You are here:
ibvm news 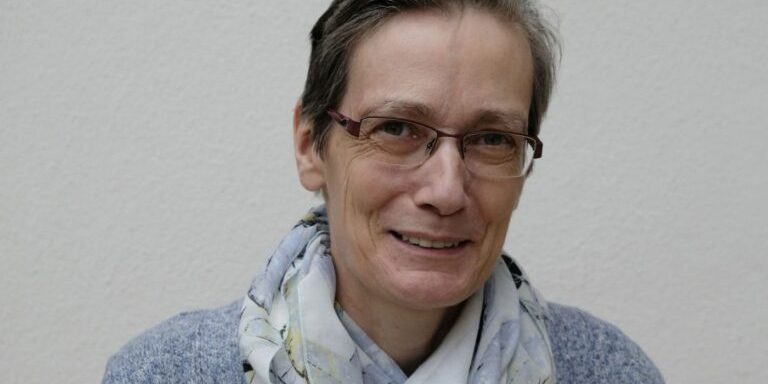 Sr Veronica will lead the congregation for the next nine years.

The members of the General Congregation also took the opportunity to thank Sr Jane Livesey who, together with her team, has been leading the congregation for the last eleven years – an extended period of office due to Covid restrictions that made it necessary to postpone the elections.

We welcome Sr Veronica warmly as our new General Superior and ask you to accompany her with your prayers.